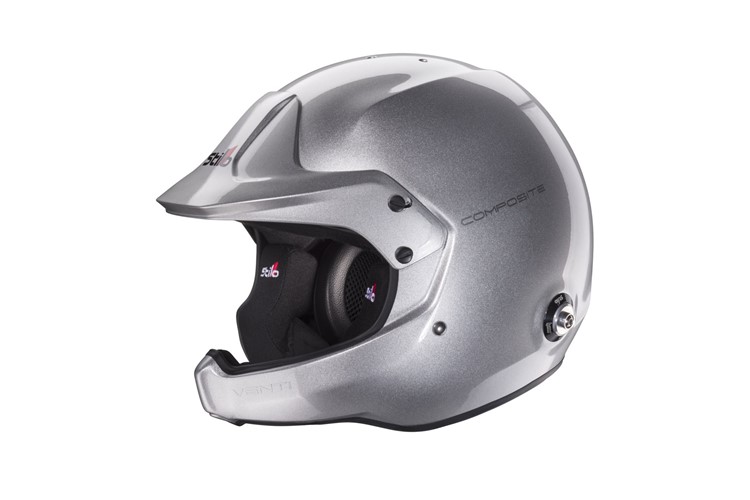 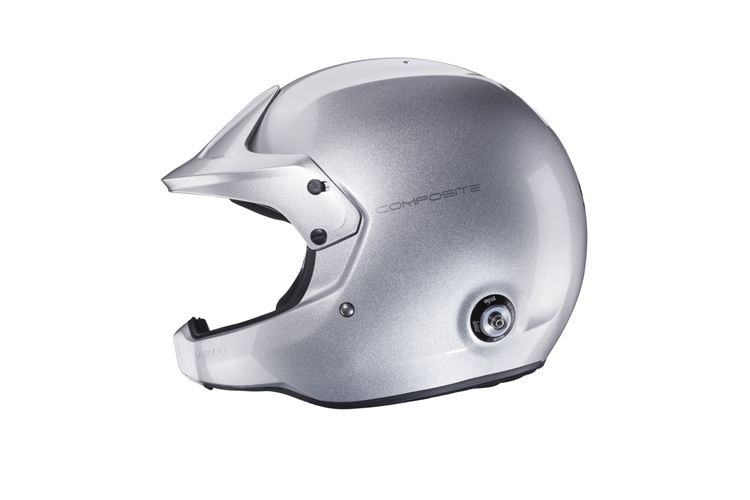 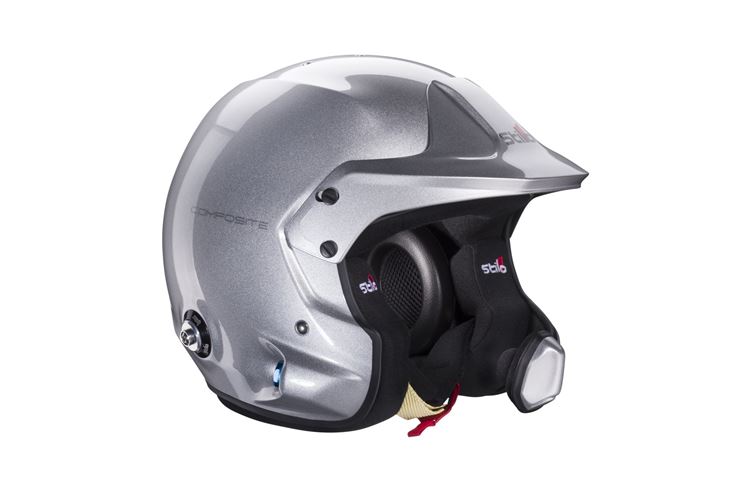 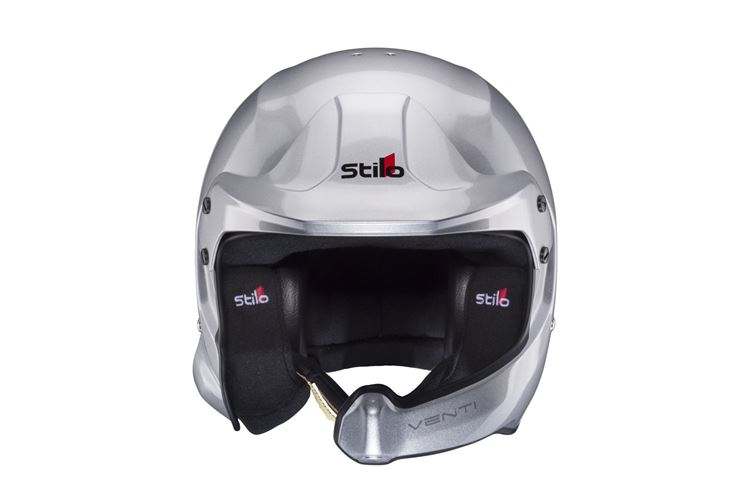 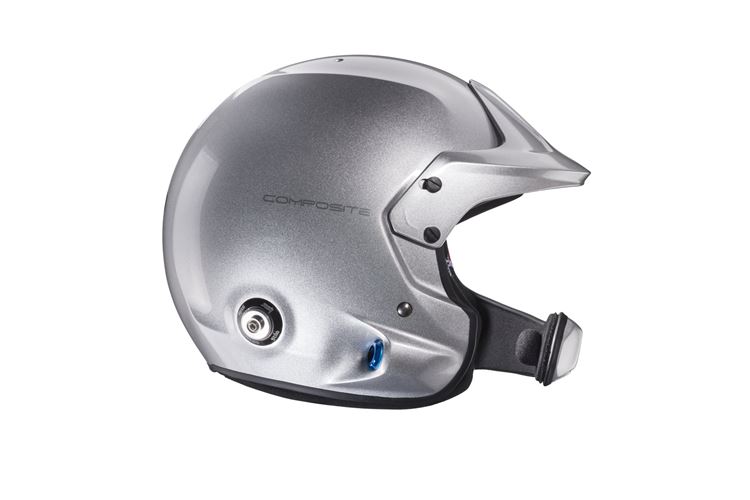 Celebrating 20 years since the launch of Stilo's iconic WRC helmet with its fixed microphone boom, the WRC Venti has had a design change to further improve on the world's most popular rally helmet.

The WRC Venti Composite helmet is homologated to the FIA minimum standard of FIA8859-15 and Snell SA2020 coming in this sleek glossy finish it is destined to be the most popular composite rally helmet in the range, like the previous Des model.

On the exterior, the boom has been redesigned, and not just an ascetic change, but designed to deflect the loud in-car sounds that are generated in modern rally cars and in turn improves the clarity of sound for the crew, In addition, the new boom allows the microphone to adjust far easier to a position closer to your mouth, which further improves the clarity of sound by cutting out noisy background sounds. A redesigned peak delivers a sharper and more aggressive look but being sleeker overall. The shape of the shell has also changed to give a slightly more angular appearance, but in turn, adds strength to the shell.

As with the Des version, the Venti model comes with M61 HANS posts fitted as standard for the connection of your FHR device. The interior delivers the most comfortable fit and can be modified to have a bespoke fit should it be required, this is something that has to be done at Nicky Grist Motorsports which can be arranged on making an appointment.

The fitted WRC electronics are unchanged from the older Des model, unchanged for no other reason as they were unable to improve what they have currently, which further confirms the benefits these electronics have in such a harsh working environment. One other change is the new comm port plug, this is now inset into the helmet a bit further, and allows the main body of the intercom plug to fit inside the port itself. This offers more stability and protects your intercom cable, but has been mainly designed to use with the new DG Wireless intercom helmet key. It has been modified like this to move the body of the new wireless intercom key further forward to give clearance from the HANS posts and the tether of your FHR device when used in competition.

All in all, the WRC Venti has improvements that will keep this helmet as the top choice of the world's rally drivers, and it looks making it the best-looking open face helmet on the market.